PBP 27: Why Spirit-Walking is Inherently Dangerous 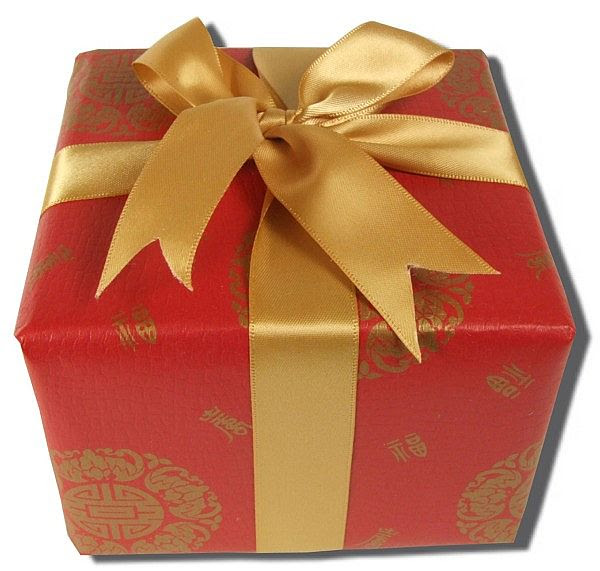 
This is going to be another Serious Post. Because I've been thinking lately on my (now) years of astral experiences. Because lately, the Astral has taken over again, and again, I've had to handle some serious shit that I didn't begin, but it's my job, and somebody has to, so I did. And I reflected on yet another set of lives lost, or changed, and events unfolding, and how it definitely makes you older.

The Astral is dangerous. I know, I know. I've said it before. You know it, I know it--but it's not dangerous in the way you think. In the external way. In the way of other shit being able to get to you there. (Well, okay, it IS.) But the most dangerous part of the astral--the part that should really scare you--is the Astral, the Hedge, the Spirit-World--the entity itself.

The Astral is like a slow diease, or a slow, internal decay. When it first snaps you up it's all wonder and crazy magick shit and insane worlds and it's cool. You don't notice that the moment you step foot there, you begin a process of Losing.

The moment you go there, you Lose. You lose the comfort of not believing it's there. You lose the ability to pretend you have just one life. You Lose a lot of comfort. And the minutes you there are minutes you're not living here. You begin to lose time.

It starts slowly, of course. You barely notice, in the beginning, due to the newness, the excitement. You can't help it. The Spider gestures at you, and you follow, because the mystery and secrets contained within are what you've been searching for forever. It occurs to you, maybe, the first time you realize you've been sitting in one place for 5 hours on this plane, astral tripping that entire time, and you have no idea what happened in between. It occurs to you the second time when you first realize you worked on entire day, talked to people, your family, or friends, and the entire time you were off mentally journeying and you have no memory of your entire day. It's not on purpose. It really isn't. It happens because something calls your attention there NOW, so you flip that mental switchboard, and you live that life instead for a while. But while you're there--you're not HERE.

That is why I say there's inherent danger--and why I sometimes wonder why those have a choice would WANT to go. I understand it, though--I do. I didn't really have a choice, but the Astral wasn't as insistent with me as with others. But I often say the Astral is like handing you a giant, beautifully wrapped present. And this narrator voice tells you "Either you can keep the box closed, and live with not knowing what's inside, or you can open the box, retrieve memories, remember people, find your purpose, but suffer unknowable pain, lose people, sometimes repeatedly, and become aware of the condensed pain of multiple lifetimes. But you'll have gained the Knowing." And I was always one of those fuckers that HAS TO KNOW what's inside the box. Just for the sake of knowing.

This is why I wonder why people think Astral travellers are like special snowflakes. In my time there so far, I have seen so many souls live and die, and suffer, and undergo torture at the hands of other entities, undergo extreme bodily harm, pass on only to get stuck, have to be dragged back and killed again because they're a raving lunatic shell of their former soul, and finally have to be put through the gates kicking and screaming before they go. I've seen wars come and go, several times now since my first visions there. None of them were fun or 'interesting'. They were necessary, for balance purposes--but not fun. Sometime around the last war I realized--I'm old. I'm tired. I've been on the astral 4 years and in that time I have seen as much shit as an old wizened army general--complete with souls having appendages torn off, or organs torn out--and I fucking feel it.

The astral is dangerous because in your process of Losing you live a double life. You begin to slowly realize if you tell ANYONE the extent of what you've seen--you'll likely be ostracized. You live like an FBI agent. You live on two levels of Self. One is the Self you show to everyone, the Other is the Self that contains your astral journey, experiences, and the full extent of your soul history and future. You might turn to a friend on level One and think of a funny astral story, then realize oops, they have no idea who or what a Spirit Guide is. Then you might feel the slowly sinking solitary confinement that is the Knowing of all of the shit of the Spirit World, the relationships, the pain, the sorrow, taking on other soul's burdens as part of your own journey, and Seeing shit for how it is--and likely not being able to tell anyone. I tell nobody except Therosebell the extent, fully and completely, of my Astral journeying--and that's because our stories were built together. Before we spoke I was locked in a constant state of isolation and disconnectedness from the rest of humanity. It gets worse if you, like me, have Oracular senses. Then you suddenly meet people you know here on the astral, or know some hardcore shit about their past lives, or deities, or their threads, and you can never tell them. Instead you have to watch them in pain and puzzle it out themselves, which, if you like them, it really fucking difficult to watch over and over again in human lives.

The process of Losing continues when you realize the you that's here is not the whole of You. The Losing continues around the 5th time you realize you're having tea in an astral room of 6 other people and they're all parts of you, and you realize that's not really so strange anymore. It happens when you casually pour tea for the demon visitors that came through the hearth to tell you the current news, and nobody else can see them. It happens the first time your Guide says something that makes 0 sense at the time and it comes true, just like they said, a few weeks later. (And the second time, and the third.) Because it's one thing to believe it--and another to watch shit get too real. The process continues when you're reading and shit is banging on the walls and you go "Can I help you?" and you actually hear a response. It happens when you realize you have more friends there than you do here. And it happens when you fill your first 5 journals chronicling what has happened to you, day by day, and you begin to see connections spanning hundreds of lifetimes, and you realize you were never JUST as young as you thought you were.

Because, here's the rub--once you're in the Know, once you've opened that fucking box--you can't go back. You can damn well try to forget it all, but it doesn't work, my friends. That's the danger of Knowing, of the Astral, of deciding to open your box. That's the true danger of Spirit-Walking. Because though you Lose everything you are--you also gain. You gain knowledge and understanding and relations with things you never thought were possible. But, to some extent, you stop being Just Human.

The Danger is knowing that even in the Pagan community were you ever to reveal the true extent of what you're seen, you'll still largely be thought to be fantasizing or some sort of fraud. (Yes, all of the shit I have revealed to you on this blog is still basically in my level One category. I haven't told you 1/4 of the reality of all of my memories and experiences.) The Danger is losing time because you're living another life somewhere else, and wondering if that's setting back this life any. It's realizing if your family knew they might ship you off to an asylum somewhere. (And in fact, in one of my past lives, that happened. Twice.) And the true scary part is that, once you're here, looking back on as much suffering as I have seen, painted a thousand different ways on a thousand spirit-faces, you realize you still wouldn't trade the experience for ignorance.

It takes an especially masochistic type of person to be an Astral/Spirit-walker, if you ask me. Somebody who takes pain and suffering, horrific visions and memories, as the cost of knowledge, and doesn't regret it even after. This isn't some sort of special awesome-sauce ability. It's a duty. And frankly, if you don't have the Call, be grateful. Because you're side-stepping a whole shitting mess of tangled threads, astral death, MESSY astral death, wars, torture, world death, world birthing, and a whole lot of time lost.

So yes, dear readers, the astral is fucking dangerous. Make no mistake. But the first time you go there--when you step into your own process of Losing--that's by far the most dangerous part.
Posted by Dusken at 3:13 PM 20 comments: